Congratulations to Karen Smith and Ping Abela who made it to the qualifying round (top six in their division).

Karen Smith came in third in the Women’s 65-69 and was presented with a 3 rd place plague for her achievement and prize monies. Ping Abela placed fourth in the Open 75+ and received prize monies.

BC Tenpin Federation had 10 Senior representatives attend the 2016 Championships. Joanne Dewey and Jack Walker qualified for prize monies within their divisions.
Thankyou to all participants representing British Columbia.

Complete results of the tournament can be found on Bowl.com. 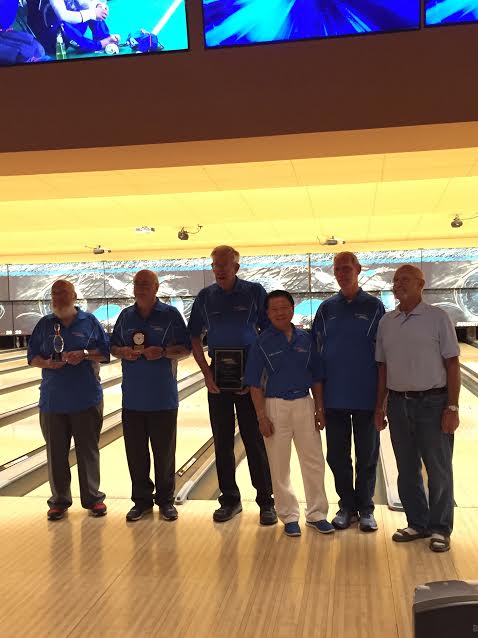 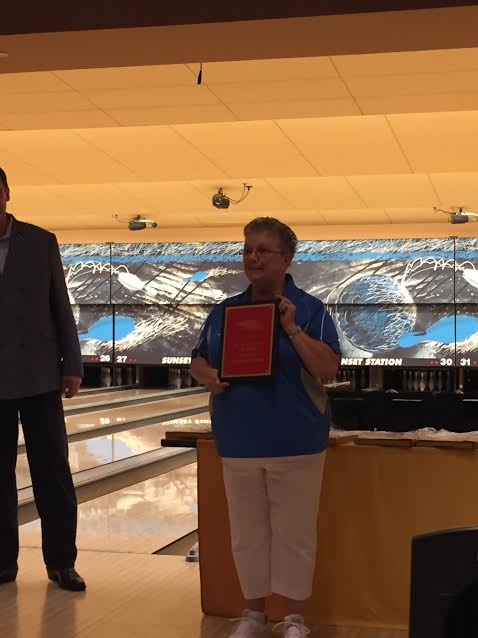